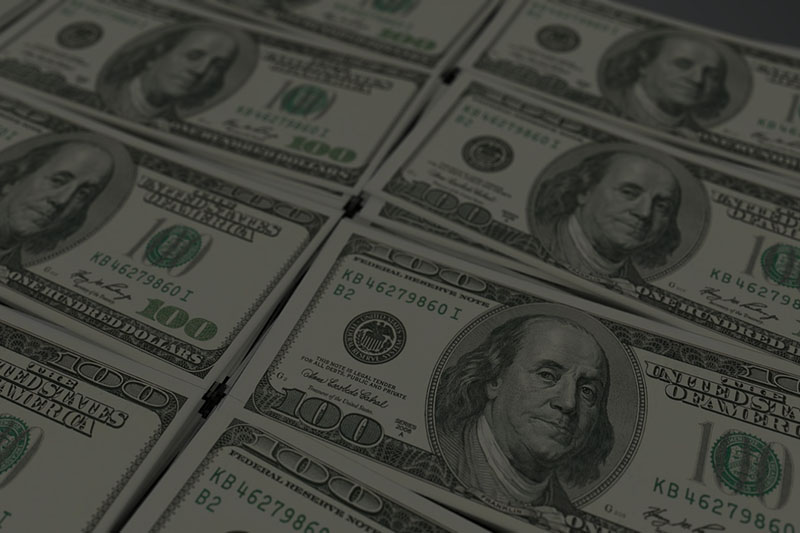 Wills and Trusts Drafting Errors Can Be Costly

The mantra for any transactions attorney in the business of drafting a will, trust, or other legal document is simple: proceed with care.  Errors and omissions can be costly for their clients.  The Louisiana Supreme Court issued an opinion this week that highlights the issues involved when a will omits crucial information.

In this case, the testator's will was ultimately not set aside for this reason, however, to get to this result, the parties were required to litigate and appeal to both state appellate courts, ultimately costing thousands of dollars in fees.  It is doubtful that Mr. Holbrook would have wanted all the family infighting over his estate. The court's holding would not necessarily apply to every case, as I believe that Holbrook had distinctive facts to set itself apart from other cases where the court had previously held a defective will to be invalid.  Substantial compliance is a fact-based determination--no two cases are alike.  Also, as illustrated by Holbrook, these matters take some time to resolve.  The testator's will was admitted to probate on July 14, 2010, but because of numerous appeals, it is still unresolved three and one-half years later.

The lesson learned is to dot all of your i's, cross all of your t's, and fill all of your blanks, or face the risk that your will could be litigated.  The link to the full opinion can be found on the Louisiana Supreme Court's website, or via Justia.