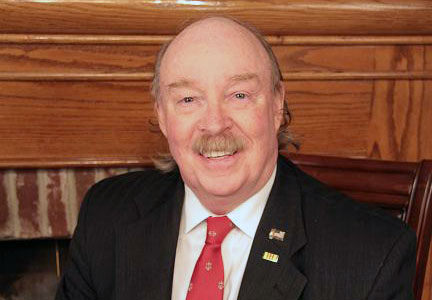 Wyman R ("Rick") Wade, Jr. practices primarily in the areas of municipal, employment, and collection law.  He served as adjunct professor of the Legal Environment of Business course at the University of Arkansas Fort Smith from 2005 to 2017.

Mr. Wade is a graduate of Florida State University (B.A.) and the University of Arkansas, Fayetteville (M.A. and J.D., cum laude). He is past president of the Sebastian County Bar Association (1993-1994), during which time the Sebastian County Bar Association was recognized as the Outstanding Bar Association in the State of Arkansas. An Air Force veteran of the Vietnam War, he has served on myriad local civic boards and from 1989 through 1995 was a member of the Arkansas State Board of Law Examiners; he served on the Fort Smith School Board for 21 years, serving as its President for two terms.  He has been presented with the Mayor's Appreciation Award for service as the City Prosecutor for the City of Fort Smith (1992-2007) and was cited in Strathmore's Who's Who for 2010, in the Global Directory of Who's Who for 2011, and, in 2016 was recognized as being in the top 1% of America's Most Honored Professionals. In 2012, he was named the Outstanding Lawyer-Citizen by the Arkansas Bar Association/Bar Foundation.