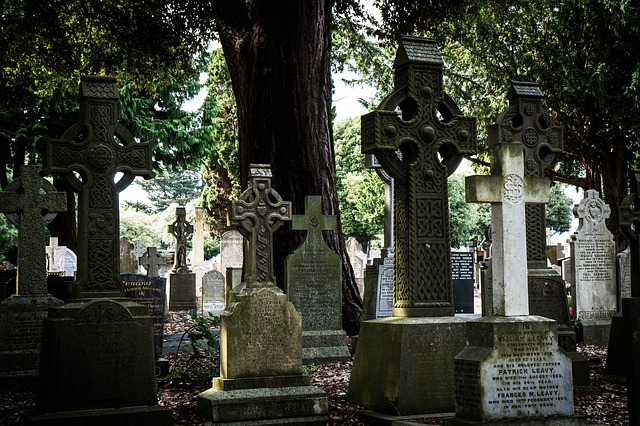 The 8th Circuit Court of Appeals recently rendered an unpublished opinion, Kiddie v. Copeland, Case No. 17-2814, involving the statute of frauds, and its application to an agreement to divided a deceased grandfather's property.  First, what is the statute of frauds anyway and why should you care?

The statute of frauds is a common law rule that has been codified in most states, and requires that certain contracts must be in writing to be enforceable.  Among those contracts affected, are:

The statute of frauds has a long history that dates before the United States was a country. Like much of our current law, we inherited the statute of frauds from England. Arkansas has adopted and codified the rule within three separate statutes.  The upshot of the rule is that certain contracts, to be enforceable, must be in writing.  While there are exceptions, for the most part, it is a hard and fast rule that the list of agreements, noted above,  must be written, and signed by the party "to be charged", i.e. the party whom you desire to enforce the contract against.

You care about the statute of frauds, so you don't fall into the trap of relying on an oral promise that may be unenforceable. Kiddie involved such a situation.

Kiddie was an appeal of a United States District Court decision that was heard in The Harrison Division of the Western District of Arkansas.  In Kiddie, the plaintiff claimed that defendants breached an oral agreement that was alleged to have been made between the plaintiff and three defendants, and pertained to the means by which the plaintiff's grandfather's property was to be divided upon his death. The district court found the supposed agreement, even if it occurred, was not enforceable, because it was unwritten, and therefore, it violated the statute of frauds, as codified at Ark. Code Ann. 28-24-101 (relating to agreements to make a devise).

A little planning could have established the disposition of his estate, and avoided the lawsuit completely. The grandfather could have avoided the dispute among the grandchildren if he had left behind a valid estate plan, which could have included a last will and testament and a revocable or irrevocable trust.  Indeed, it would have saved all parties involved a substantial amount in attorneys fees and costs, as well.