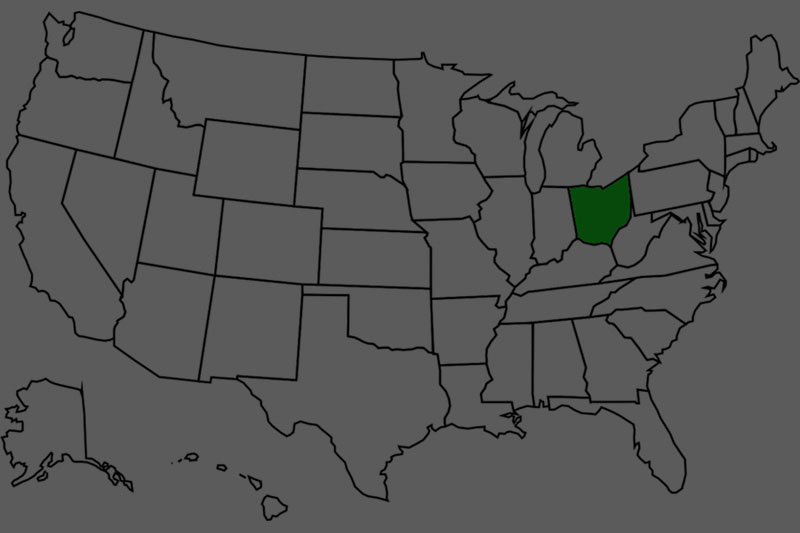 In Chesapeake Exploration, LLC v. Buell, The Ohio Supreme Court recently answered a certified question from the United States District Court for the Southern District of Ohio, Eastern District that involved interpretation of the Ohio Dormant Mineral Act, codified as Ohio law R. C. 5301.56. Chesapeake Exploration, LLC and several other parties claimed title to the minerals through severed mineral conveyances and leases.  The surface owners claimed to own minerals "by lapse" through the Ohio Dormant Mineral Act.

As context, a dormant mineral act, such as the one that was enacted in Ohio addresses so-called stale or abandoned mineral rights and interests. When minerals are severed from the surface, they tend to become further subdivided through inheritances or conveyances, and it becomes difficult for examiners to accurately trace and determine ownership.  The Ohio Legislature enacted their Dormant Mineral Act as a means to reunite the abandoned mineral interests with the surface interest and to bring certainty to titles.

To preserve a severed mineral interest under this particular Act, a "savings event" must occur. One such savings event, and which was the subject of Chesapeake v. Buell, occurs when the mineral interest has been the subject of a "title transaction" that was filed or recorded in the office of the county recorder where the lands are located.  The Ohio Supreme Court was called to answer whether a recorded lease of a severed mineral interest constituted a title transaction under the Ohio Dormant Mineral Act and that would preserve the interest. Secondly, the Court determined whether the expiration of the same lease was a title transaction under the same Act.

As to the second question, the Ohio Supreme Court ruled that the unrecorded expiration of the same lease was not a title transaction under the Act.  When an oil and gas lease expires by its own terms, there is no written notice placed in the public records to inform the world that the lease had expired.  Even if the rights granted by the lease revert back to the lessor, as the court explained, the lack of a public notice fails to "contribute to the clarity of the record of title that the Dormant Mineral Act seeks."  The court concluded that it could not be considered a title transaction under the Act.  One can wonder whether a recorded release would have changed the court's analysis.

Many mineral producing states, including Arkansas, do not have dormant mineral statutes.  The Arkansas legislature has introduced legislation similar to the Ohio Dormant Mineral Act, but no bill has made it out of committee.  The lack of such a statute does not mean that severed mineral owners can rest on their rights.  There has been substantial litigation over severed mineral interests in Arkansas that were supposedly lost through county and state tax sales, adverse possession, or through quiet title lawsuits.  These attempts to change ownership and reunite mineral interests with the surface owner are suspect, but they have happened.  If you need assistance with preserving your severed mineral ownership rights, or have questions about mineral rights in general, you should contact an experienced oil and gas attorney who can assist.