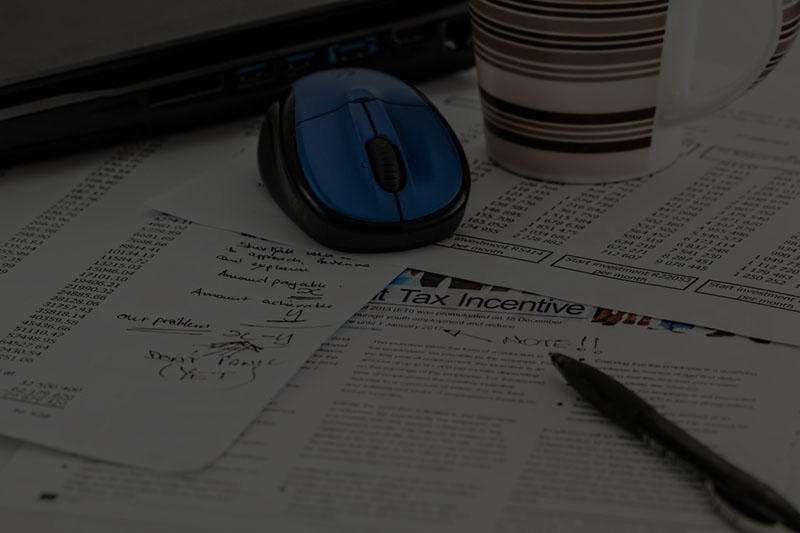 Arkansas Business Owners: Franchise Taxes are Due May 2, 2016

In Arkansas, for-profit corporations must pay a franchise tax to keep its corporate charter.  Essentially, a franchise tax is a "privilege tax" imposed on corporations and other business entities, including limited liability companies and other non-exempt companies, that transact business in Arkansas.  Ark. Code Ann. 26-54-101, et seq.  An example of a non-exempt company would be a non-profit corporation, a corporation that is exempt from federal income tax, or an organization formed pursuant to the Uniform Partnership Act (1996) or the Uniform Limited Partnership Act (2001). Ark. Code Ann. 26-54-102.

All franchise taxes and reports due for the prior year must be submitted by May 1st.  Since the the 1st of the month falls on a Sunday this year, franchise taxes and from are due to the Arkansas Secretary of State by May 2, 2016.  If the taxes are not timely paid, penalties will be levied and interest will accrue on the unpaid amounts, and the Secretary of State's office will change the corporation's status from being in "good standing" to "not current."

If the corporation is no longer doing business, it must formally dissolve to avoid the accruing of interest and additional franchise taxes for future years.  Prior to dissolution, the Secretary of State requires that any outstanding taxes, interest and penalties be paid.  The Secretary of State has a lien on all of the corporation's property until the amounts due are fully paid.  Ark. Code Ann. 26-54-107. Corporate dissolution must occur before January 1 to avoid additional franchise tax liability for the previous year.

Anyone can view an Arkansas corporation's compliance status by running a search on the Secretary of State's web page.